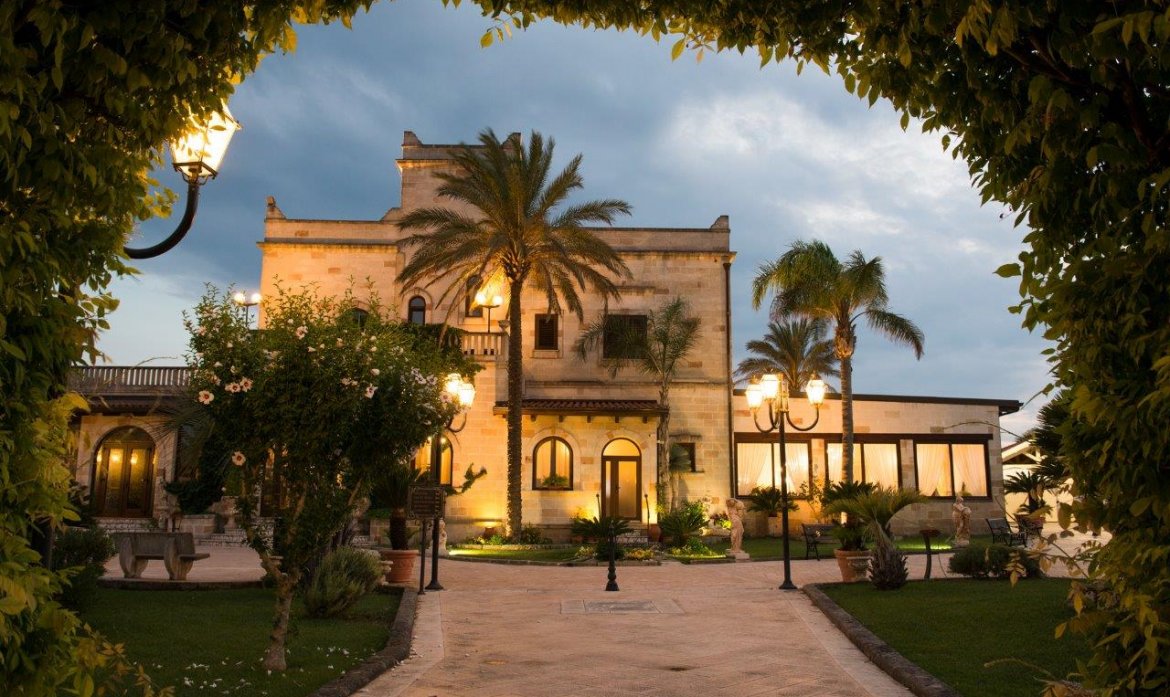 In an excellent position between the provinces of Taranto, Brindisi and Lecce, the ancient tower of Masseria Grottella; a charming country house in the beautiful Salento.

Silent, solitary and kissed by the sun, it offers a rare and precious peace and tranquility to its guests.

Very interesting is the rural landscape of the municipality of Avetrana.

Cycling along the quiet country lanes, you can see the "Masseria" among the olive groves, once centers of rural life and craft activities.

A Masseria dating back to the medieval period, built by landowners to accomodate settlers who worked in the fields.

For centuries the Masserias have been the hub of agro-pastoral economy which mainly concerned the cultivation of wheat, olives, cereals, breeding kettle and the production of milk and cheese.

In each Masseria there's a tower, the "Massaro's" house (or landowners) originally used for sighting purposes.

Masseria Grottella dates back to the XIX century, restored in 2005 by the Nigro family, owner of the entire location, and destined to become a gem of the territory.

According to History, the origin of the name "Grottella" is linked to a cave next to the tower; in said cave it was usual for San Giuseppe da Copertino to stop there, either for meditation or for a prayer, during his pilgrimages in the seventeenth century.

In the picture: San Giuseppe da Copertino, during his pilgrimages. 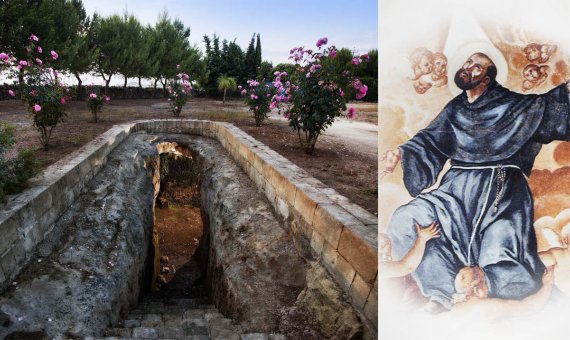